The Play About Calais

Norwich based playwright Steve Waters has written a play focussing on the refugee crisis which I will be co-directing. It is called 'The Play About Calais' and will be performed on 8th Feb 2017 at the Norwich arts centre. The show was originally written for the Hotbed Festival in Cambridge as a choral-style piece delivered over four nights, designed to engage with the ever shifting and alarming situation in the Jungle. This performance is the first performance of the play as 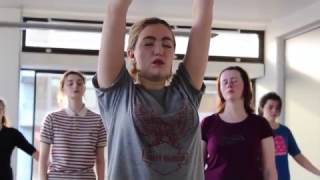 We recently ran our second research and development for 'Cognitions'. It was focussing on the 'individual'. Find more information about speak Up Theatre on social media: Twitter: @SpeakUpCogs Facebook: /speakuptheatre/ 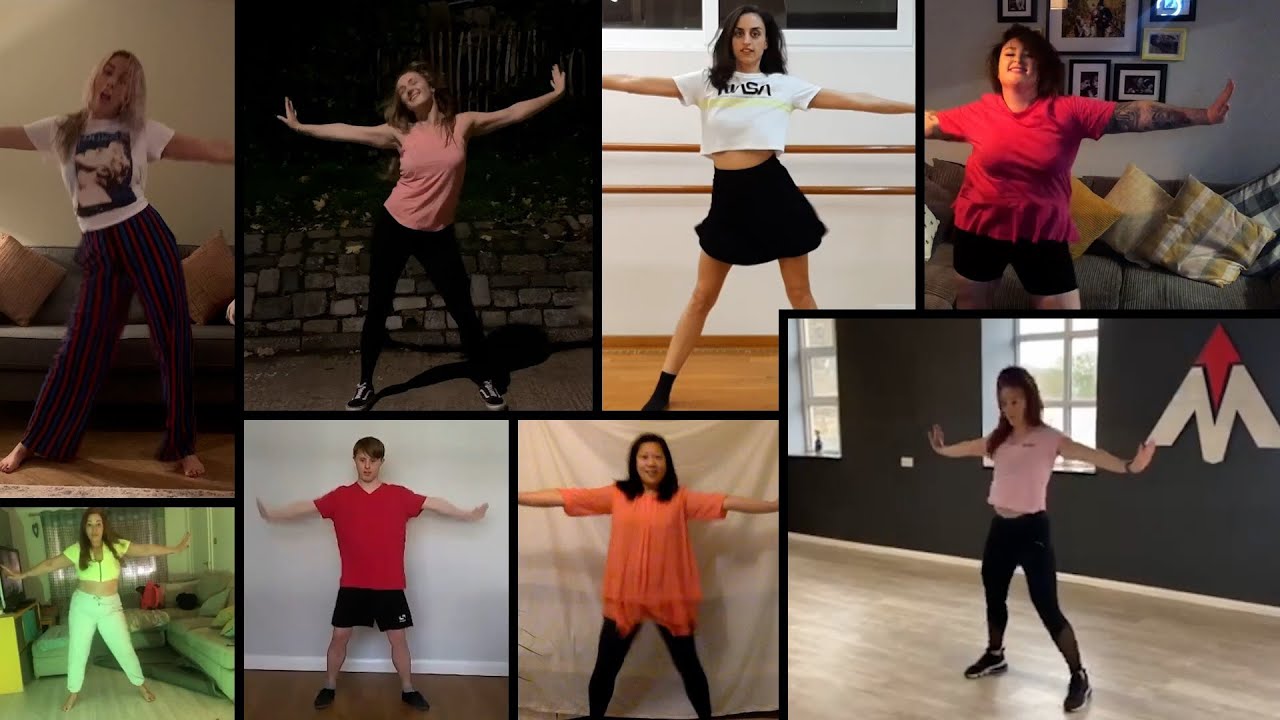 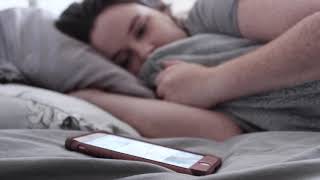 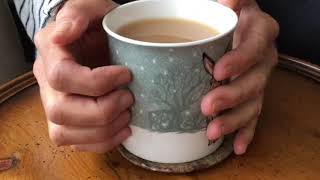 Tower of London: The Tower Remembers

LWM programmed at the Tristan Bates